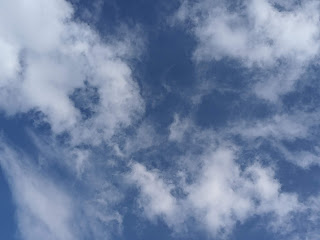 I'm late typing this today as I wasn't really sure if I was going to do it as I had a bit of a cry at dinner, feeling like I was letting the kids down and not doing enough for them. But that wouldn't be very honest of me and I don't want anyone thinking their alone if they feel the same.

Baby Nerdling was up for 3+ hours again last night and doing anything this tired is hard work! She'll settle back down once these teeth are through (hopefully haha).

While baby Nerdling finished her breakfast, mini Nerdling was doing jigsaws, but upside down...I honestly don't know how he does it! 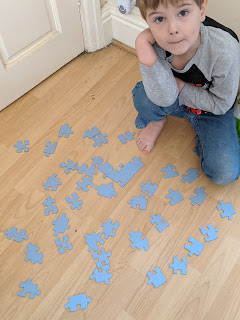 We started the day joining the online taster session of Oh Happy Sign and it was really lovely. I wasn't sure how well baby Nerdling would engage with a full class without it being "in person", but she did absolutely amazing and signed nappy, hat and train! 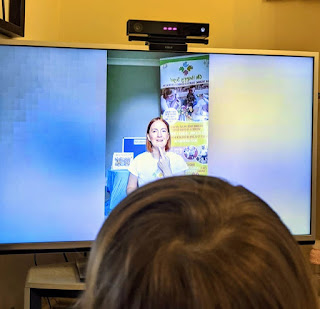 After that mini Nerdling cracked on with his school work while me and baby Nerdling did some singing to nursery rhymes, her current favourite song is Happy Birthday.

We then watched the turtles, sting rays and sharks being fed at the National Marine Aquarium in Plymouth which was fascinating (I think I enjoyed it the most), we learnt that sharks can have birth marks and that the reason sharks don't eat the other fish in the tanks is because their taught target feeding and are basically lazy! The video is up now if you want to check it out.

Bubbles and chalk outside before dinner! Mr Frog came outside to help today. 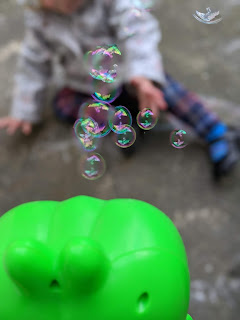 After dinner, we face timed with Grandma as I normally go out for a brew with her on a Wednesday and I'm trying to keep things as "normal" as possible. We've also been face timing Nana and Grandad too. It's been good for me too seeing other grownups!

When we'd done, mini Nerdling completed his daily kickboxing challenge and drew in his journal, then we all had a bit of quiet time. Baby Nerdling played blocks while listening to nursery rhymes, mini Nerdling read his Harry Potter and I sat there quietly trying not to breathe too loud and disturb them haha! 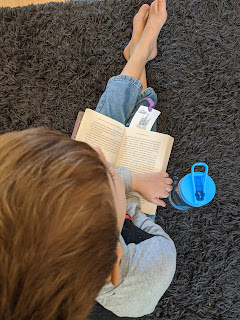 Before tea we had another hour in the back yard and we had a dance party and then the kids took turn to fly around the yard in my arms (I'm stronger than I thought!) 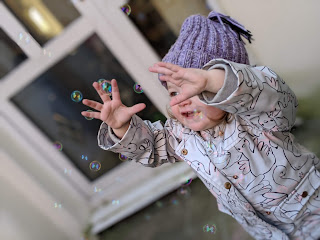 Overall a really good day, with just an emotional blip from me in the middle. Hope everyone is doing ok.