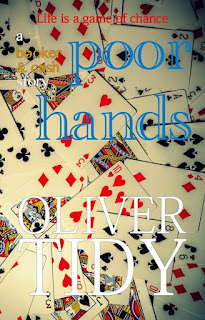 As part of the blog tour for Poor Hands by Oliver Tidy, I am sharing an exciting extract which will definitely make you want to pick up Poor Hands to see what happened next, I know I want to!

In a big old building on the south coast of Kent, David Booker runs a book-themed coffee shop and Jo Cash operates a private investigation business. They live there, too. But not like that.
Jo needs help with tracing a mystery client's living relatives. David needs help with his staffing problems. Will they both get what they are looking for?
Sometimes two heads are better than one. Sometimes a poor hand is better than none. But not always...


As Jo unfolded a piece of paper half my attention drifted back to the girl and her haunted look as she’d hurried past my table. I hoped that wherever she’d disappeared to she’d been able to evade the beast pursuing her. 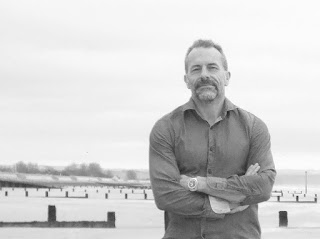 Oliver Tidy was born and bred on Romney Marsh, Kent. After a fairly aimless foray into adulthood and a number of unfulfilling jobs he went back to education and qualified as a primary school teacher.

A few years of having the life sucked out of him in the classroom encouraged Oliver abroad to teach English as a foreign language. The lifestyle provided him the time and opportunity to try his hand at writing.

Oliver's success as a self-published author has led to his Booker & Cash series of books, which are set mainly on Romney Marsh, being signed by Bloodhound Books.

Oliver is now back living on Romney Marsh and writing full time. 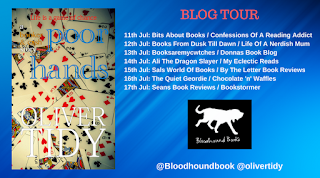